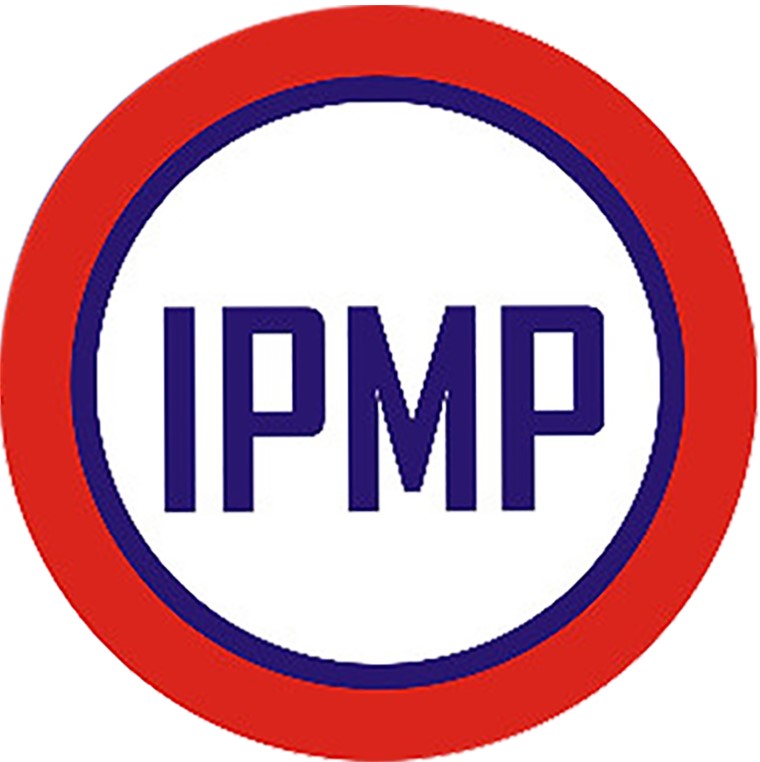 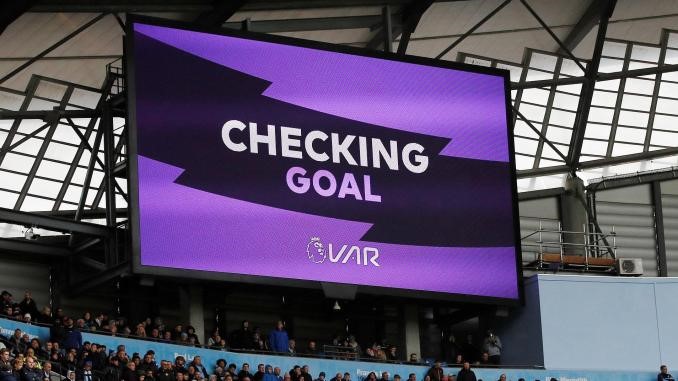 “The FIFA technical team approved a project team for Ghana, which is the second key step in the implementation process of the FIFA approved VAR,” the GFA said in a statement.

The project team which includes FA General Secretary Prosper Harrision Addo, six other Ghanaians as well as Confederation of African Football (CAF) instructors Eddy Mallet, Jerome Damon, and Desire Doue will convene a meeting to plan for the modalities for the full implementation of VAR in the 2022/2023 league season.

The VAR is a technology deployed in football that intervenes in decisions made by the referee and requests for an on-field review with the use of video footage and a headset for communication.

It is used in major domestic leagues across Europe, and currently, African countries including Egypt, Morocco, and South Africa are the few ones that have deployed VAR in their domestic leagues. Enditem